Geophysical surveys are non-invasive techniques that are well suited for cemeteries and other culturally sensitive areas. Our staff has experience conducting geophysical surveys for pre-Contact and historic sites such as cemetery delineation and identification investigations. We are experienced in GPR surveys, magnetometer studies, and operating conductivity/resistivity meters for non-invasive subsurface investigations. The data collected during a geophysical field survey is interpreted by our geophysical archaeologist. The techniques used are very successful for cemeteries because graves often show up differently than their surrounding soils, and the maps generated by the surveys are used to help identify them. In addition to identifying graves, these survey techniques are also an effective tool to identify buried foundations, structural features on historic farmsteads or domestic sites, possible prehistoric earthworks and monuments and large buried soil features related to fortifications and trenches on battlefield sites. Importantly, geophysical survey is a tool, along with sampling, that informs archaeologists where excavations may be most informative. 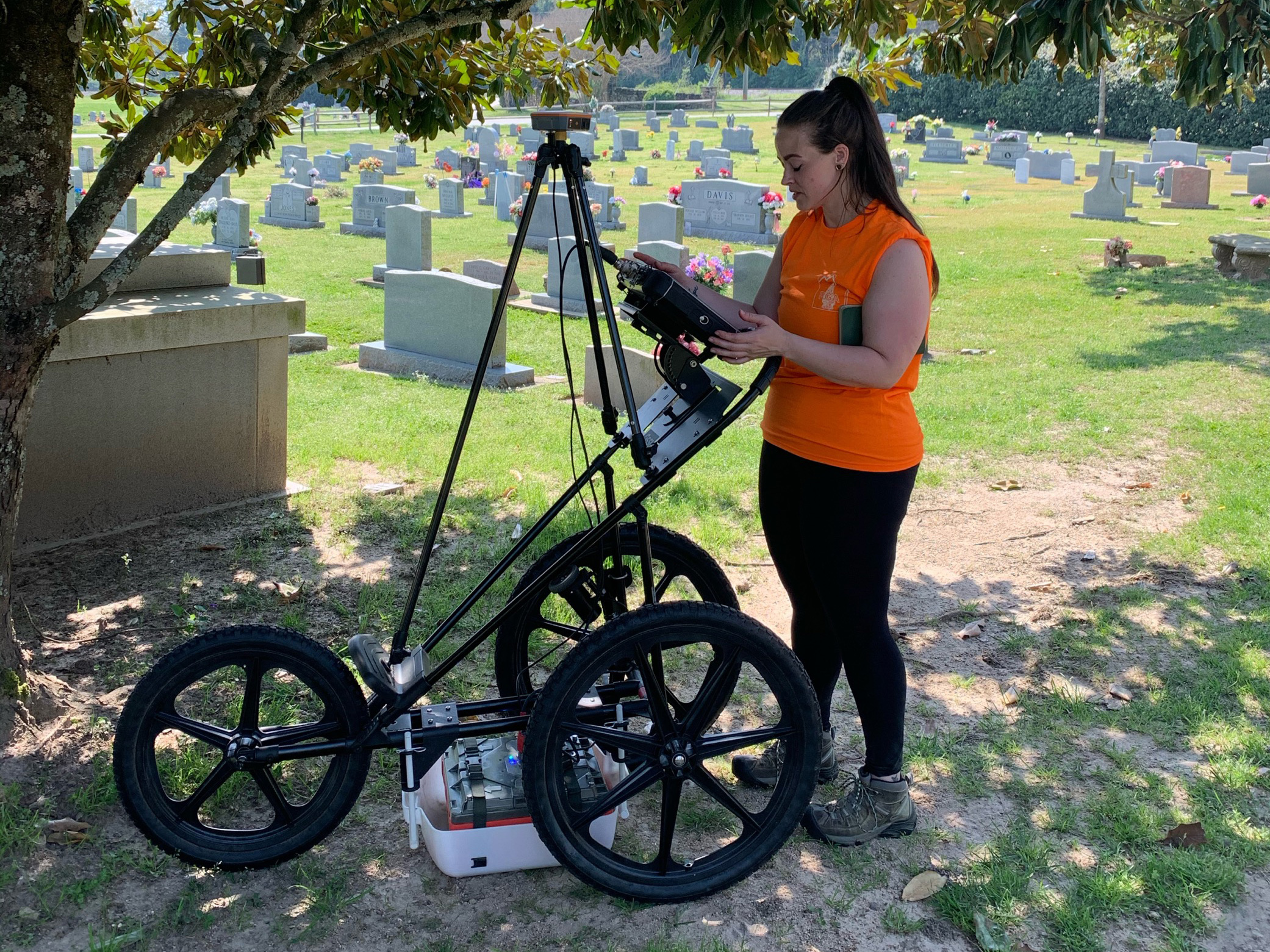 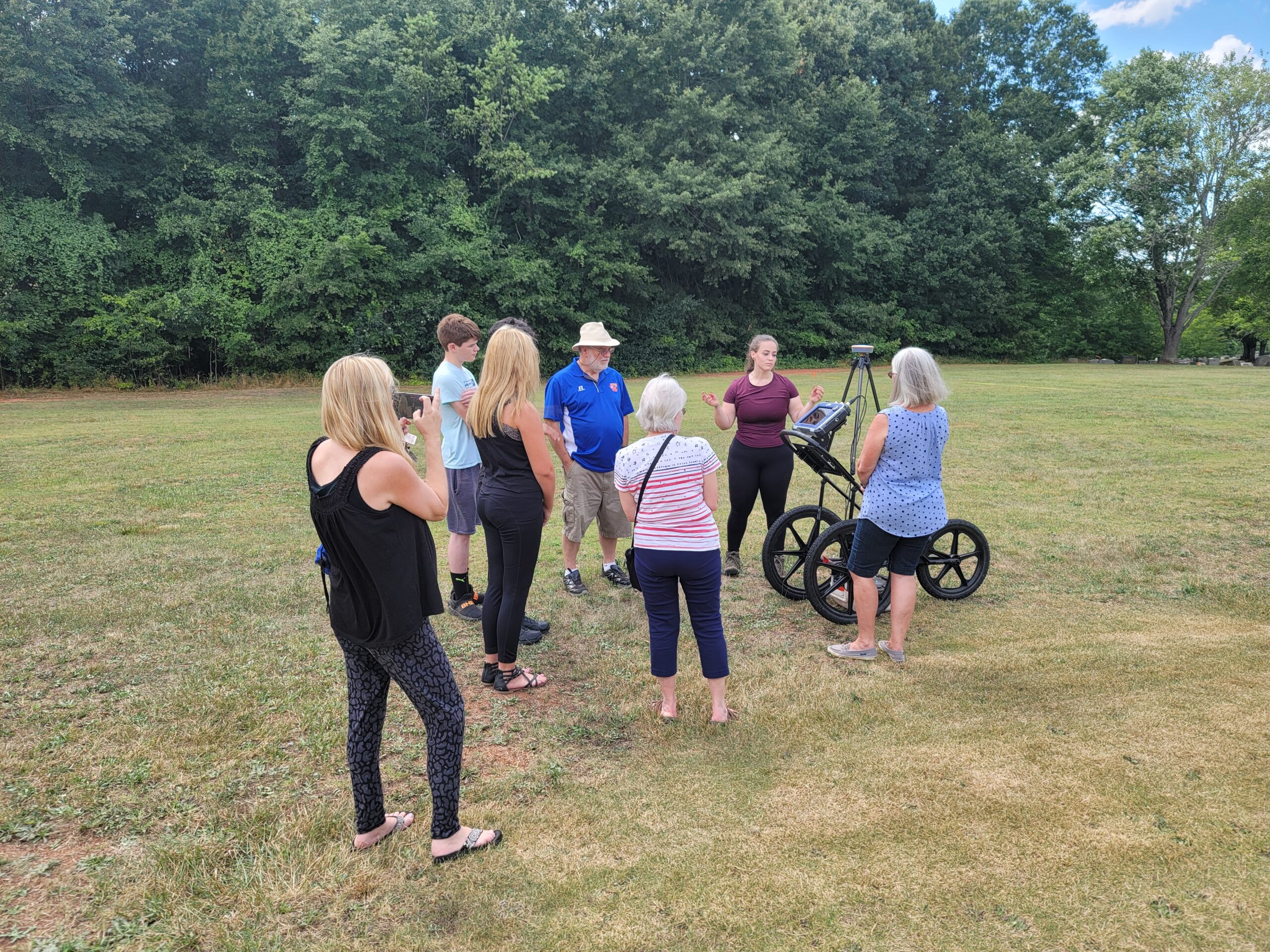 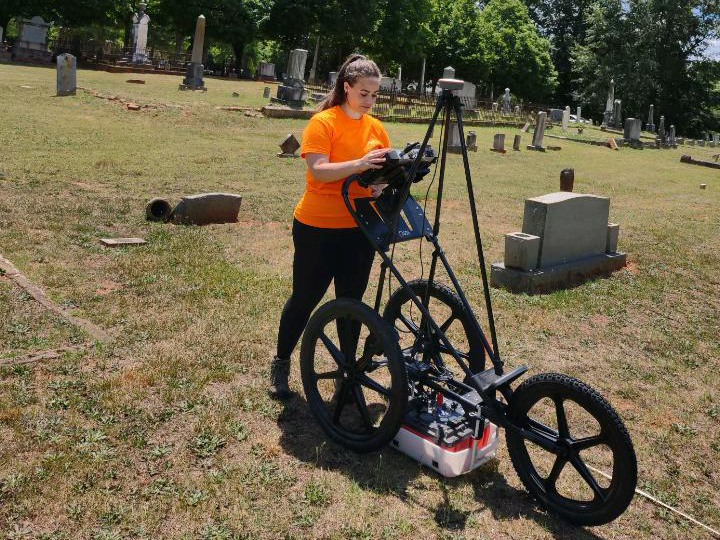